An aperture is a hole or an opening through which light travels. In photography, it's the hole of the lens. When you use the manual or aperture priority settings of a camera, you can adjust the size of the aperture stop (aka f-stop) to control the amount of light that enters the camera. Along with the ISO (light sensitivity of the film or digital media) and the shutter speed, aperture determines what kind of exposure you'll have. It also controls the depth of field. For example, the wider the aperture the shallower the depth of field (the blurrier the background and area around the subject), and the smaller the aperture the greater the depth of field (the sharper everything in the image appears).

... And it's the topic I chose to focus on for week five of my 365 project. Below you'll see examples of shallow depth of field, great depth of field, and everything in between. A wider aperture also brings in more light which is great for long exposures, and when shooting with back lighting, a wide aperture creates a bokeh effect (a topic for a later week in my project) and a small aperture creates the sunbursts that I like to use frequently.

Below are examples of all these effects, and to see my whole 365 project click here. See you next week! 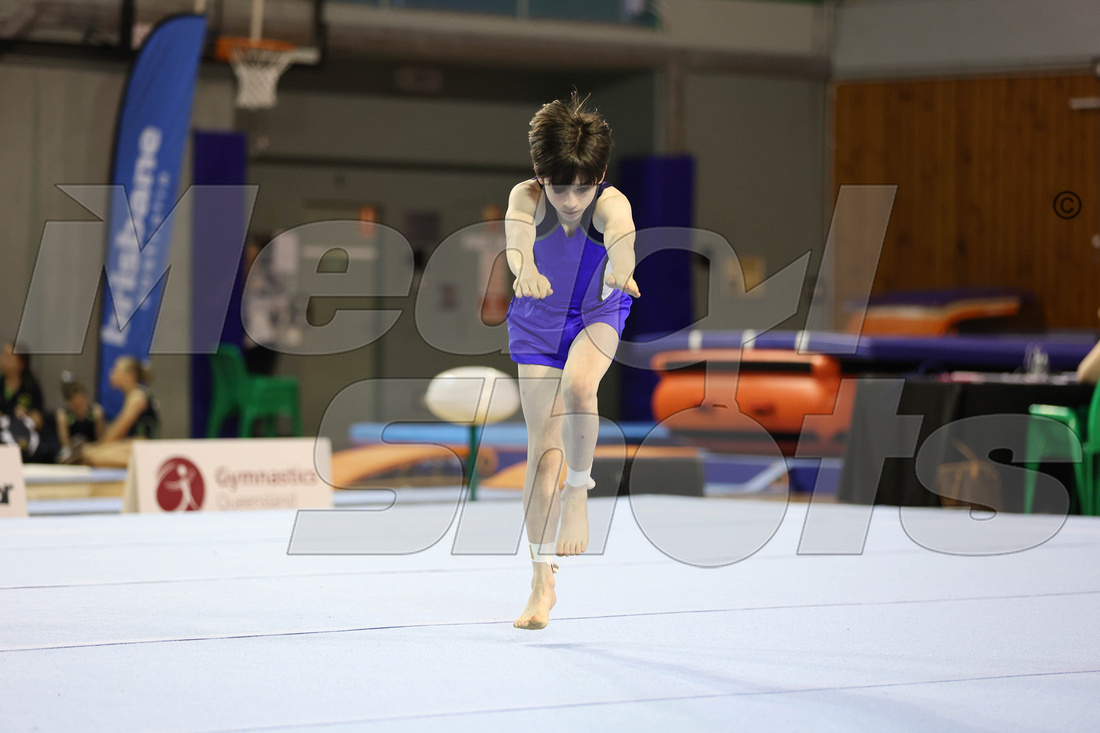 promoocodes(non-registered)
Wow! amazing photo. Thanks for informing us about the informative post. I am happy to see you. Keep working on it we are always with you. If you ever need any software of editings like an image or video editing. You can contact us on our site.
No comments posted.
Loading...
Subscribe
RSS
Recent Posts
Smartphone Headshots at Home Wedding Day Survival Guide Love is NOT Canceled! San Diego Elopement Package Now Available Janelle of Lilacs & Chai What is Personal Branding Photography, and Why Should You Invest in It? Lee & Jeremy Engagement What's in a Name? Best 17 of 2017 Jen & Tom Christine & Mark
Keywords
san diego photographer alicia jeanne photography 365 Project Photo a Day Project Theme Challenge 2017 fine art photography 2015 2016 flowers
Archive
January February March April May June July August September October November December
Alicia Jeanne Photography
Powered by ZENFOLIO User Agreement
Cancel
Continue